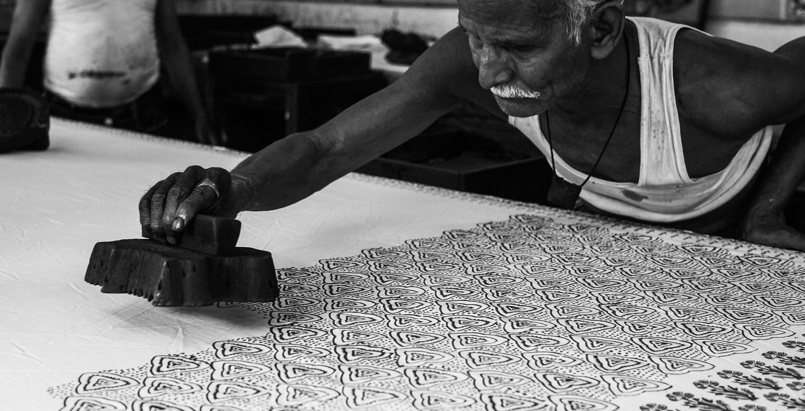 1 – The history of the t-shirt (a brief resume)

T-Shirt, or simply tee: the unisex garment made normally of light fabric, typically cotton in a jersey knit. The “T-Shape” of its body and short sleeves gave it its name.
Did you know that t-shirts were undergarments? Named union suit, this one-piece underwear was cut into the separated top and bottom garments, with or without buttons. Miners and stevedores adopted the t-shirt as the clothing of choice for work, in the lates of the 19th century.

The very first t-shirt – a slip-on, and buttonless version of the top of the union suit – dates back to somewhere in between 1898 and 1913 when the US Navy began to issuing them as undergarments.
These were crew necks, short sleeves, white cotton garments to be worn under the uniform. The creation of the t-shirt just happened!
Popular with sailors and marines who started to remove their uniform jackets and wearing only the undershirt when in tropic climates, they soon became the undergarment of choice for workers in various industries and farmers.
Cheap, with an easy fit and, easy to clean, the t-shirt became the favorite garment for young boys.  Later on, t-shirts would be available in different patterns and in assorted colors.

Worn during the Great Depression as a default garment by farmers or ranchers,  during the WW II when soldiers started to combine them with their uniform trousers as casual clothing, it was only in 1950 when it exploded.
After Marlon Brando wore a t-shirt on the movie A Streetcar Named Desire, the t-shirt became a fashion and outwear garment.
In the 60s the t-shirts gained popularity to self-expression as well for protests,  advertisements, and souvenirs.
T-shirts are among the most worn garments of clothing used today. They came in different designs, colors, and fabrics and are available in crew-neck and v-neck. And everyone has one of them. Including you!

2 – A short overview on the history of textile printing

We can define that textile printing is the process of applying patterns or designs is certain parts of fabrics and cloth.
In printing, wooden blocks, stencils, engraved plates, rollers, or silkscreens can be used to place colors on the fabric

Perhaps the most ancient technique would be woodblock printing. Largely used in Asia. And having its origins probably in China. Printed cloth examples found, dated before 220 AD!!!

In Europe, textile printing was introduced via the Islamic world, about the 12th century and widely used. Mainly for decorative purposes, like wall-hangings.

According to Printd (The History of Printed T-shirts. 2019) “The roots of printed t-shirts go back to ancient China. The technique of screen printing was developing sometimes during the Song Dynasty in 960-1279 A.D.”

Printed t-shirts became so popular that everyone is wearing one nowadays. It became so easy to print one, due to the innovations in printing techniques and with the advent of the internet that anyone can create their own design and produce a printed t-shirt, even at home.

Printing techniques, on traditional textiles, can be categorized into five styles: